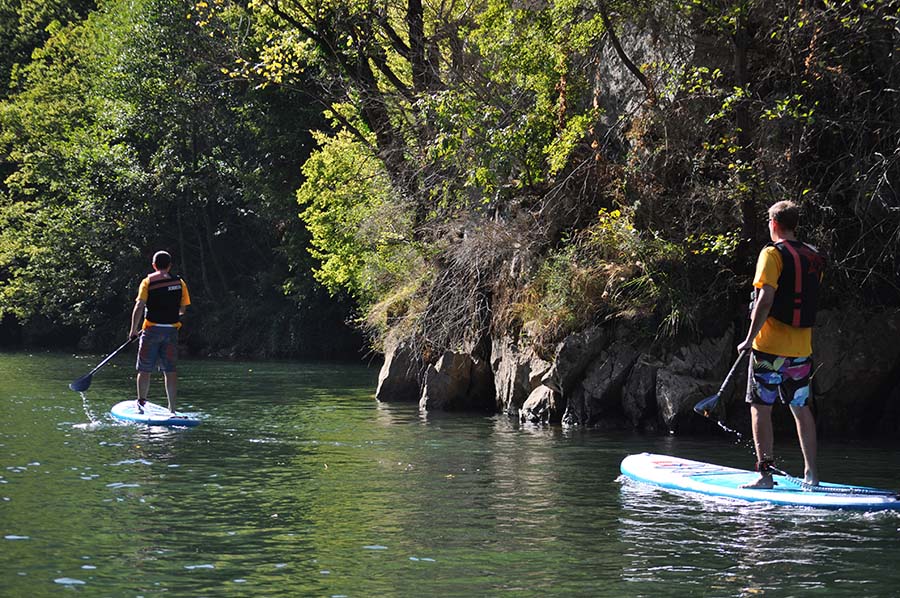 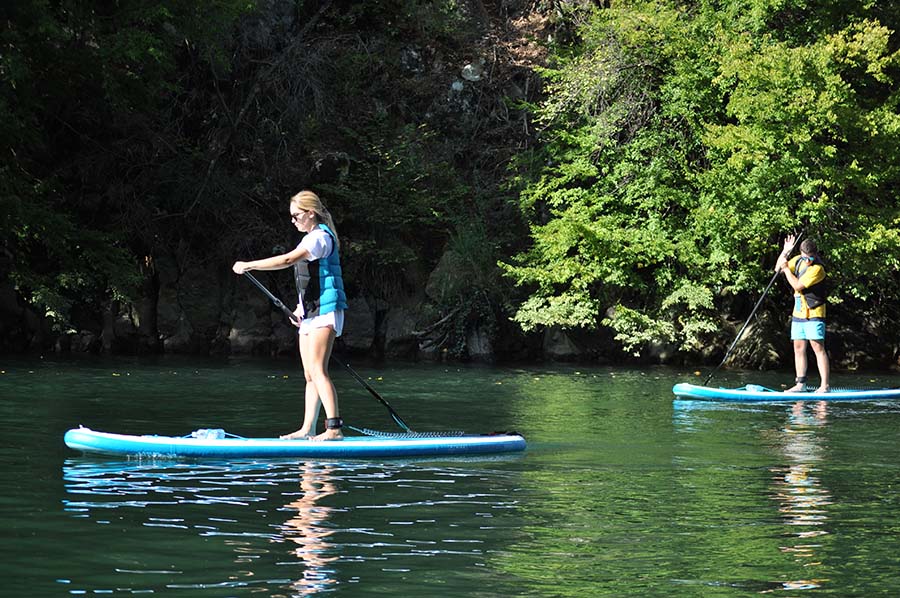 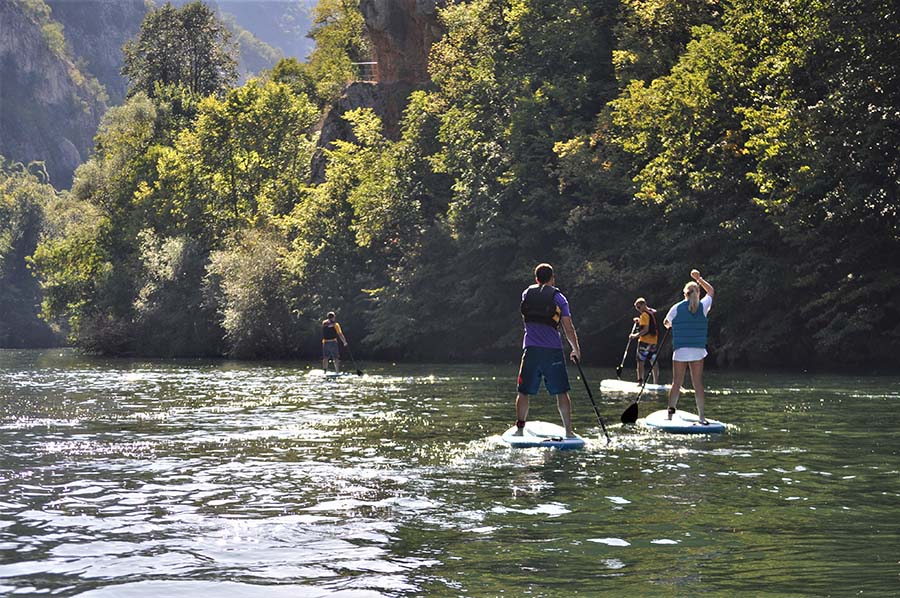 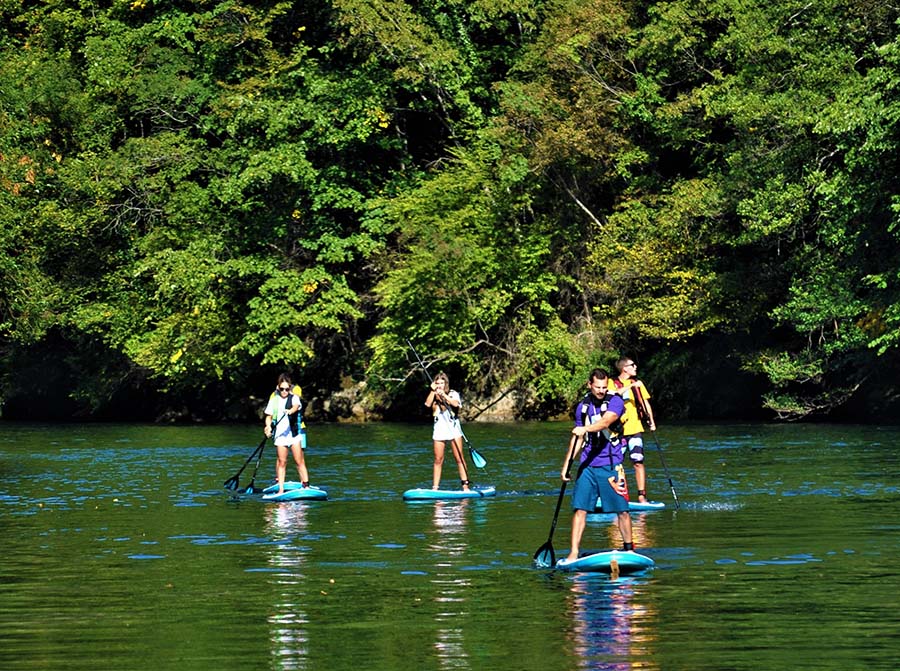 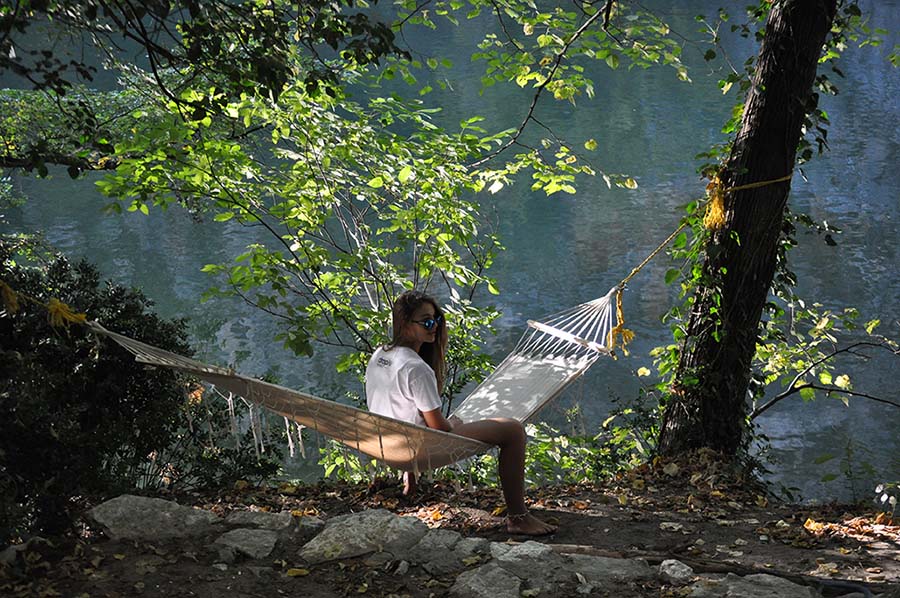 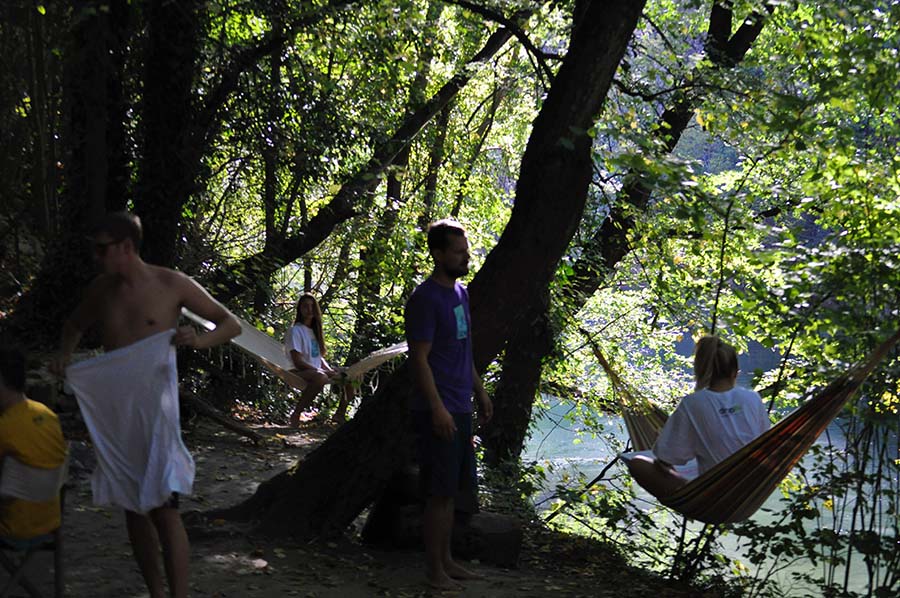 Matka is a canyon located west of central Skopje, Macedonia. Covering roughly 5,000 hectares,Matka is one of the most popular outdoor destinations in Macedonia and is home to several medieval monasteries. The Matka Lake within the Matka Canyon is the oldest artificial lake.

There are ten caves at Matka Canyon, with the shortest in length being 20 metres and the longest being 176 metres. The canyon also features two vertical pits, both roughly extending 35 metresin depth.

Vrelo Cave has many stalactites including a large one in the middle of the cave known as the “Pine Cone” due to its shape. There are two lakes at the end of the cave, with one larger than the other. The smaller lake is 8 metres at its longest length and 14.92 metres in depth at its deepest point. The larger lake is 35 metres at its longest length, and 18 meters at its deepest point.
Though the exact depth of the cave is unknown, some speculate that it could be the deepest underwater cave in the world.
Short introduction and getting to know the equipment. Paddling for 4 km in one of the most scenic canyon in Europe. Visiting the Vrelo cave with tour by experienced guide. After the visit, short paddle to the lake cabin where the BBQ will be prepared and you can participate by choice. Cold beverages will be provided. During the 3 hour brake you can choose to jump in to the lake and swim or relax on the hammocks. Later we continue paddling back to the point where we started.